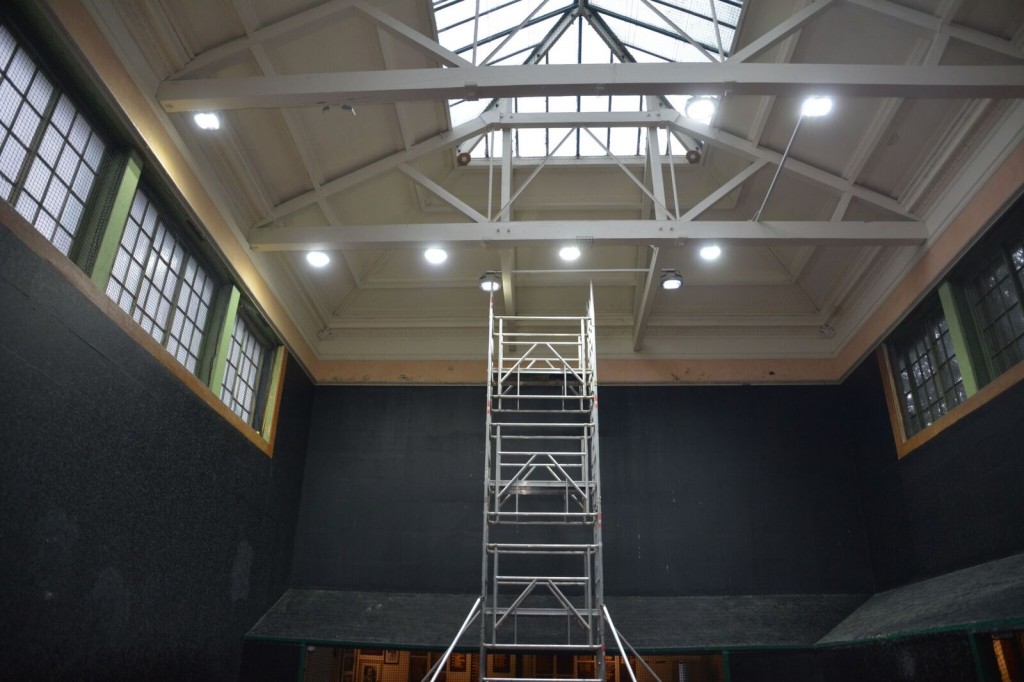 Members will have noticed that 5 of our lights had either gone out or were intermittently going out.  The cause of the problem has been identified by the supplier Dialight as a fault in the electronics.

We have 30 lights, 22 of one type which have the fault and 8 of a different type.  Dialight have been very helpful in offering a solution to this problem and on the 27th and 28th January, they with the support of the Leconfield Estate have been replacing the electronic units on all those 22 lights and a spare.  In addition we had the option to replace the flat lens with a domed lens, and Dialight would bring both types so we could choose with a direct comparison.  The light from the convex lens is more diffuse and slightly softer, and we thought that it was much better against the flat lens and has less glare.  We hope that you agree and apologies for the loss of two days play. 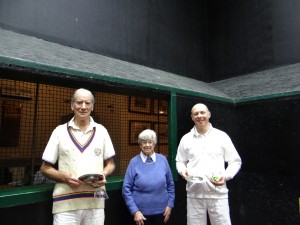 Last weekend we had some fantastic handicap tennis played at the club.  The Secretary’s Cup is great as it is a random draw for partners which means that members are likely to partner someone they might not have met before.  In the group stages we had 7 sets that went down to the last game and all of the groups were very close.

On Sunday the play off group had all 5 pairs finishing with two wins and so went down to game difference with three going through the quarter-finals.  Simon Brett and Tom Compton battled their way to the final to take on Stuart Allison and Oliver Harris.  The final was extremely close and at 5 all it was looking like a 7 all forty all was on the cards but Stuart and Oliver managed to raise their game just enough to see them through with an 8/5 victory.  Our thanks to Philip and Lyn Robinson and Andrew and Sally Falk for once again producing a great lunch on both Saturday and Sunday and congratulations to Oliver Harris and Stuart Allison on an excellent tournament.

As members of the club will know, work on the court extension has started (you can read more about the plans for the extension in the November 2014 and April 2015 Newsletters). One of the first stages of the project is to quarry and cut the stone for the outside wall.

The Tennis Court lies within the curtilage of a Grade I listed estate and the outside stone wall is a planning requirement for the extension to fit into the existing surrounds and to do this it will replicate the nearby terrace wall.

The stone for the wall has been quarried from the Hythe seam in the nearby Winter’s Pit in Easebourne. The seam is the upper greensand laid down in the lower cretaceous period, about 125 million years ago (https://en.wikipedia.org/wiki/Greensand_Ridge) .

The stone was quarried by exposing the sandstone seam and drilling deep holes which are filled with special slurry; this expands over about a day and causes a 5 tonne cube of sandstone to be released – no explosives.

It took a month to quarry sufficient stone which was then taken to Shropshire to be cut to the required sizes. These are currently being transported to Petworth for storage and drying and for the surface to be tooled with the Leconfield Estate design. The photos below show both the quarrying and the finished stone, including those forming the plinth and the large coping stones, a very impressive transformation. 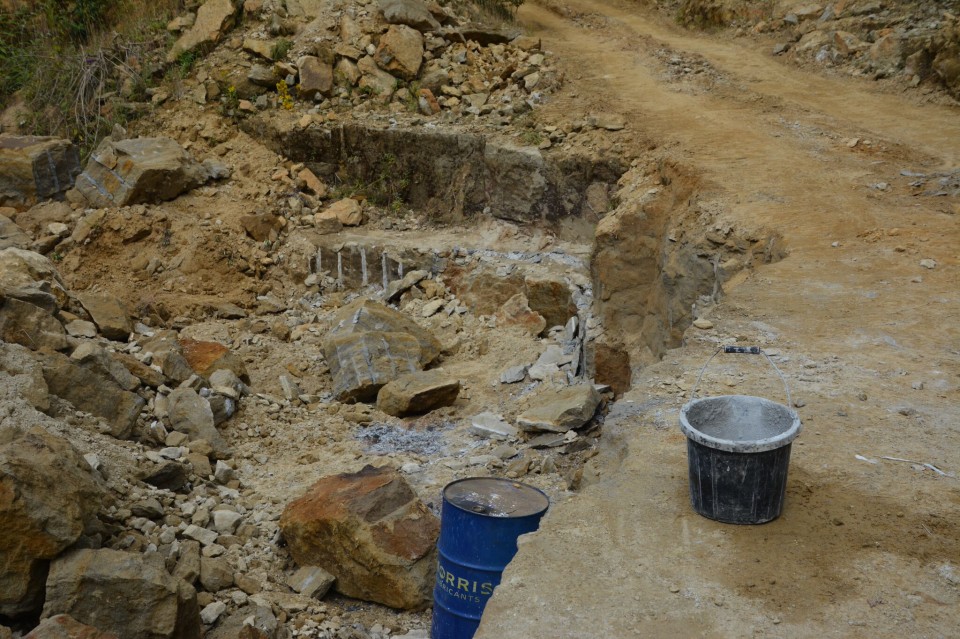 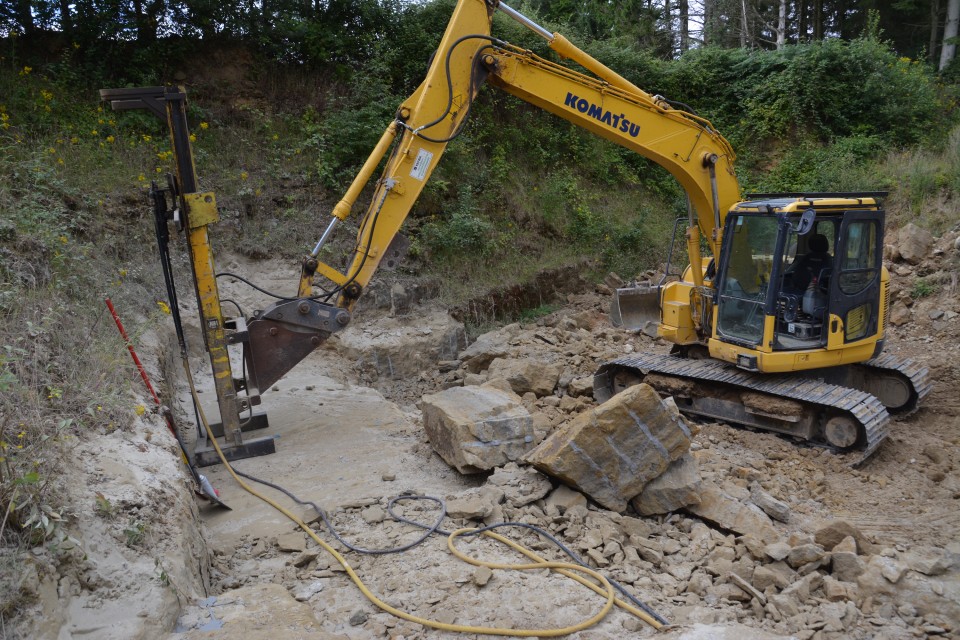 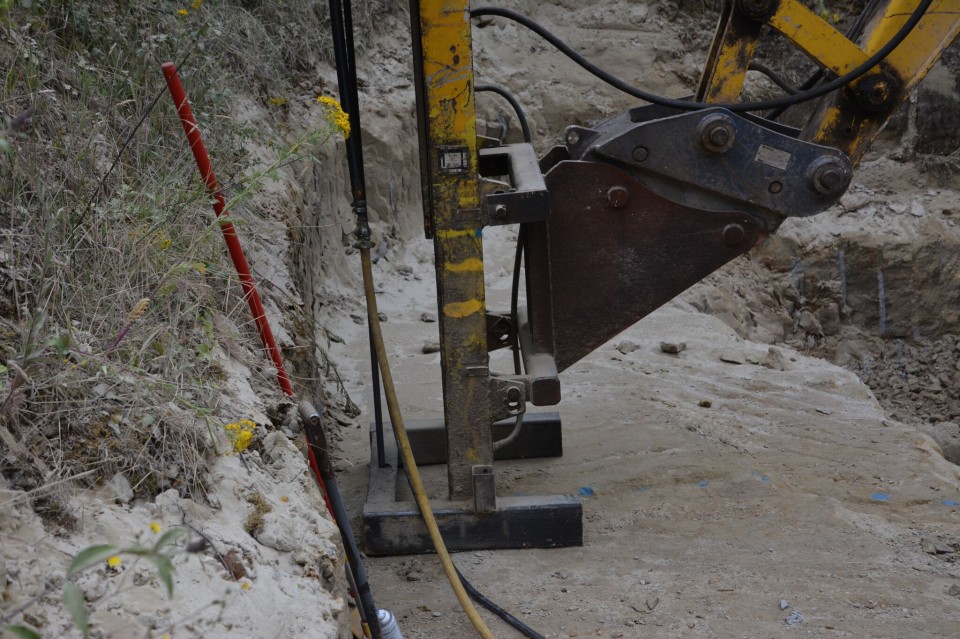 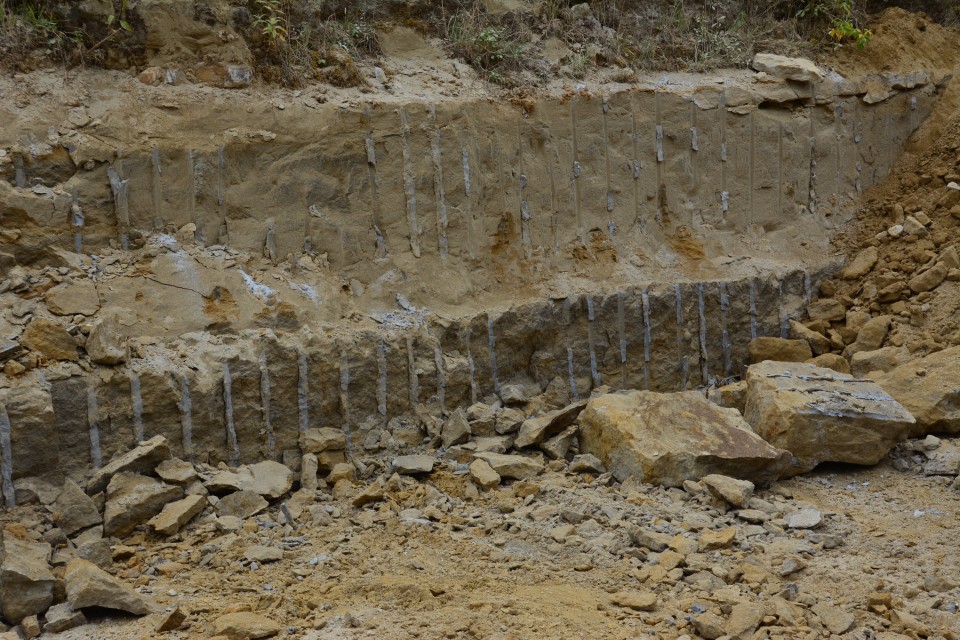 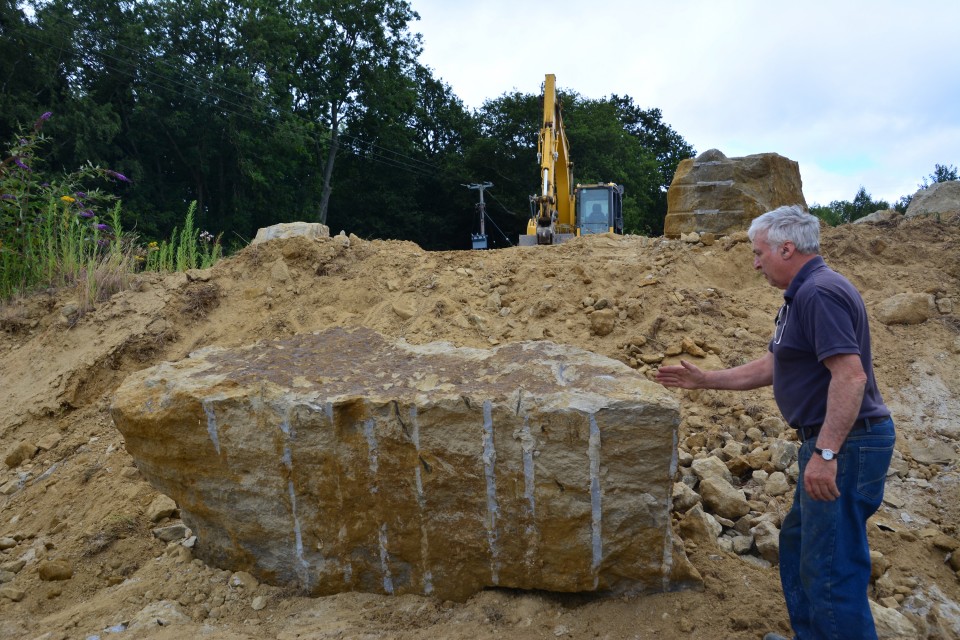 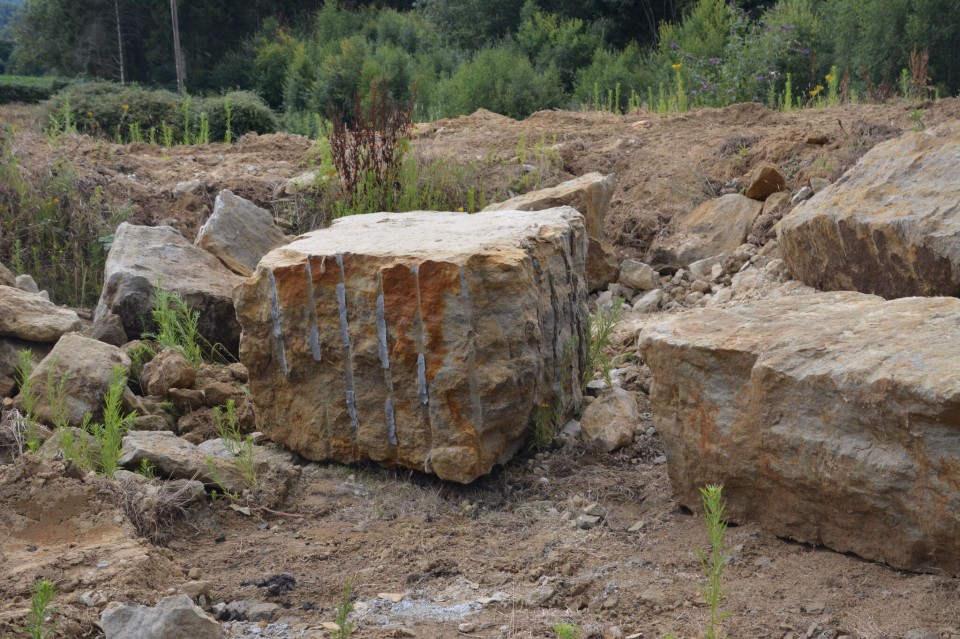 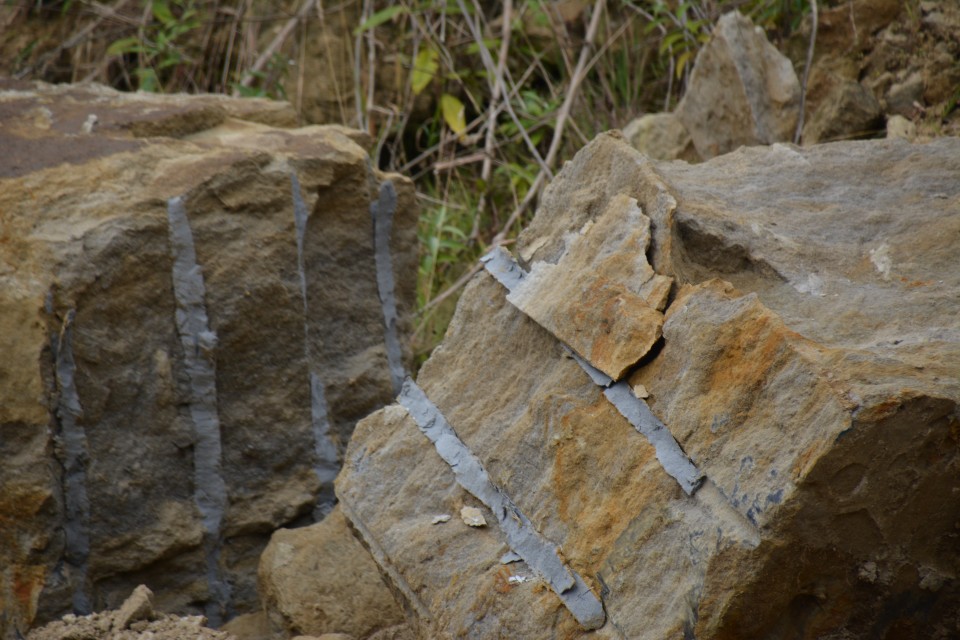 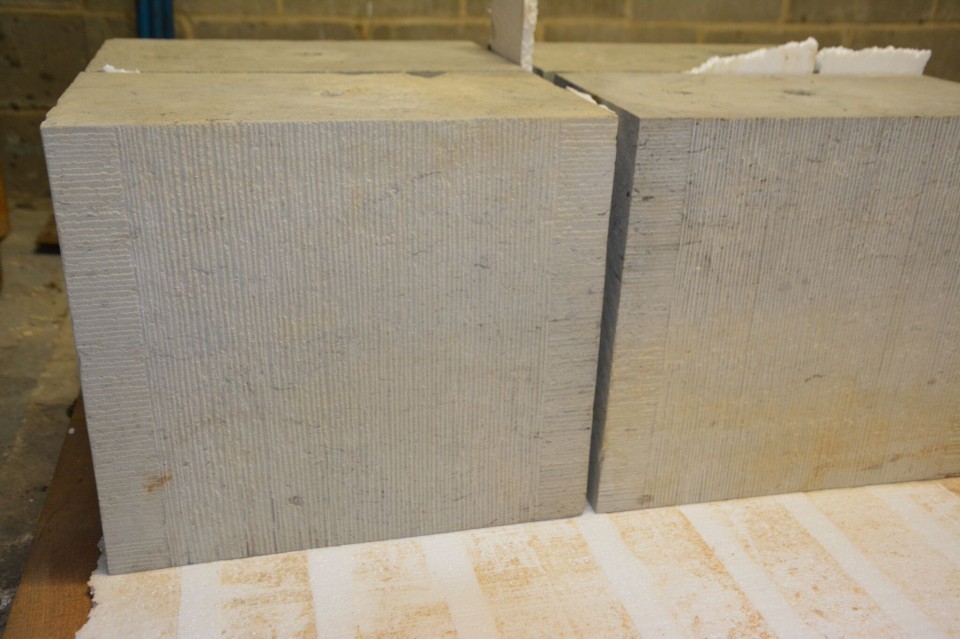 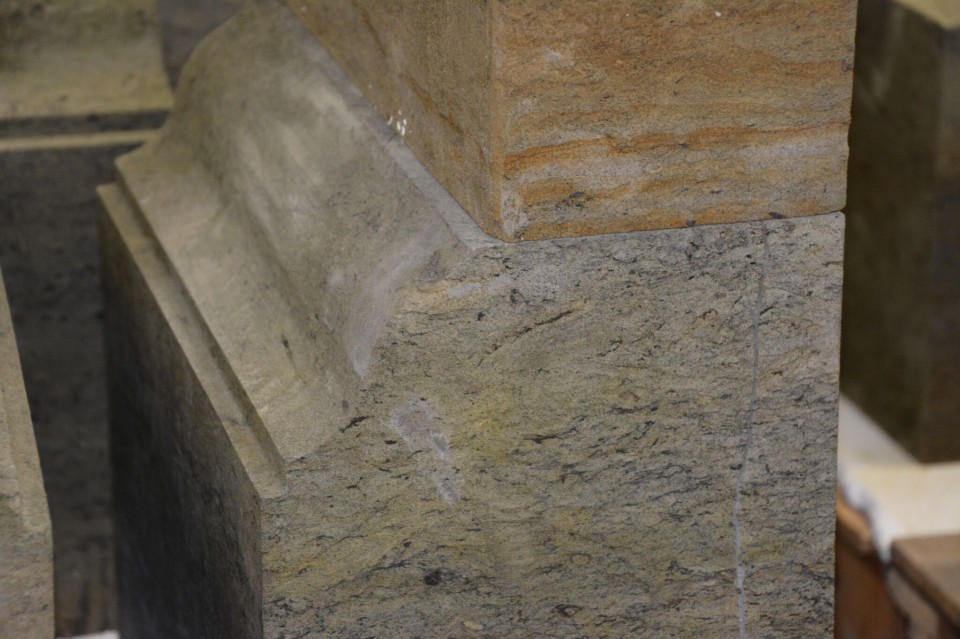 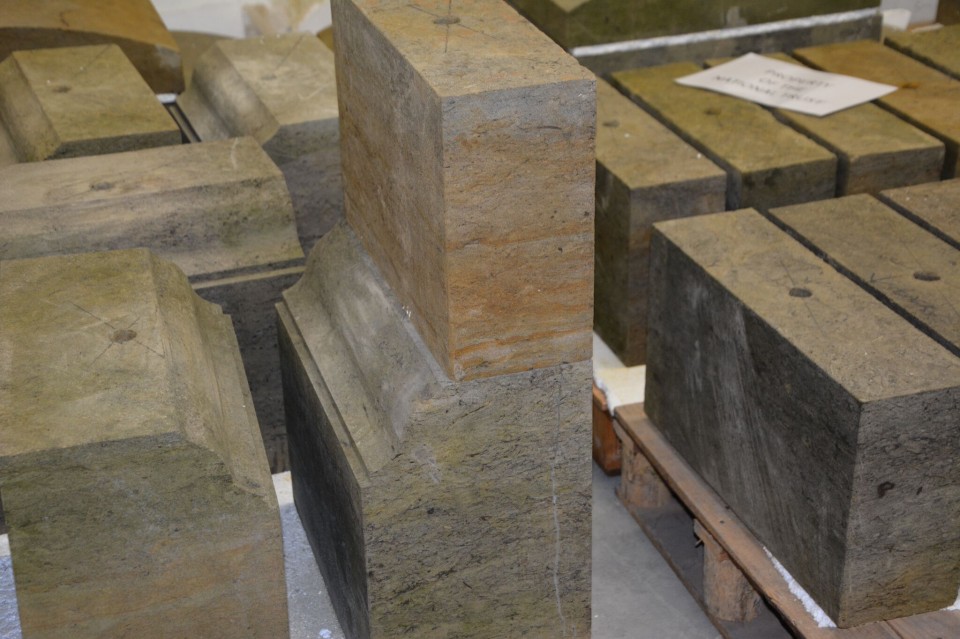 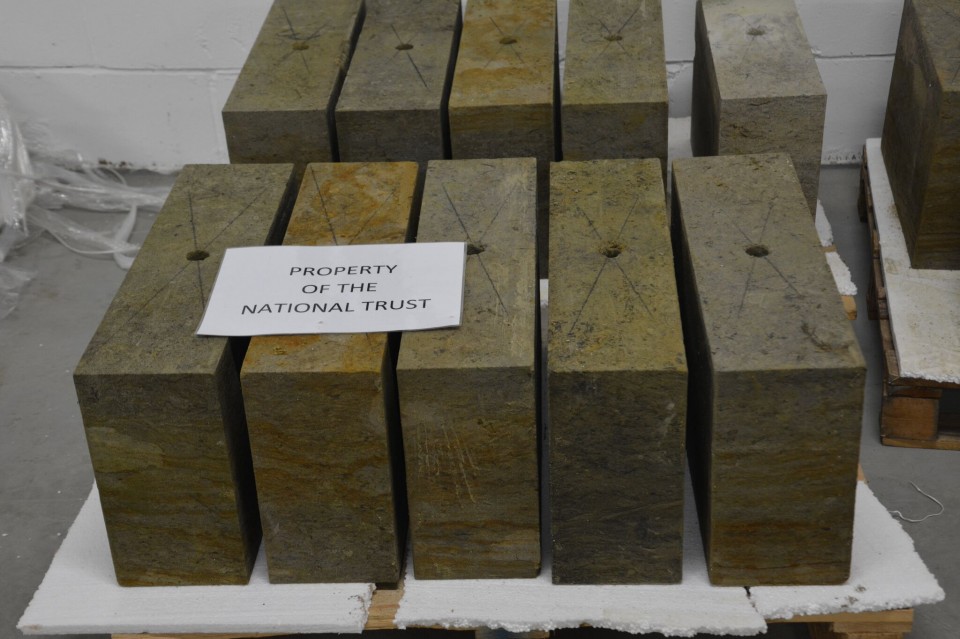 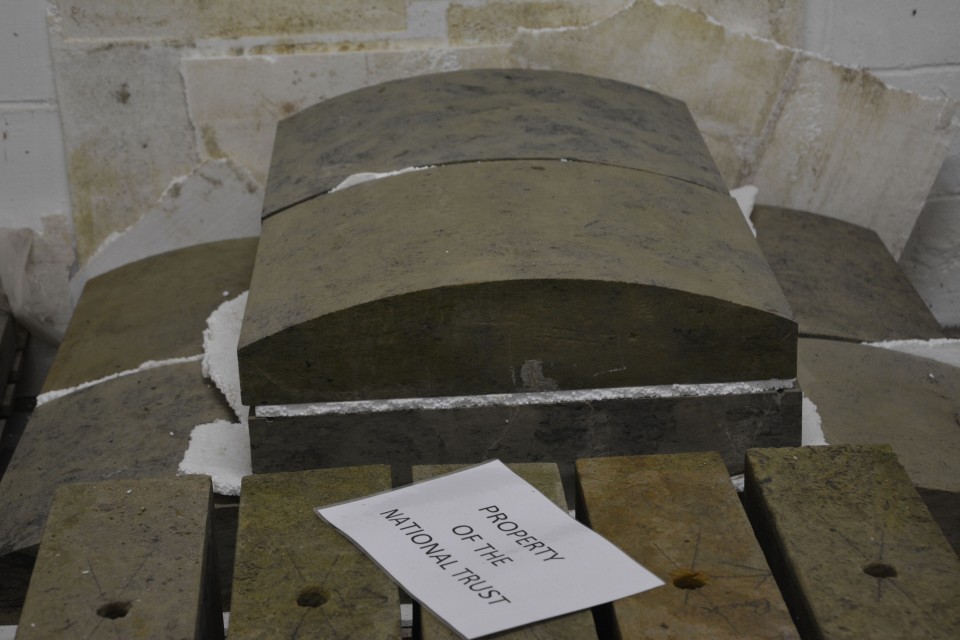 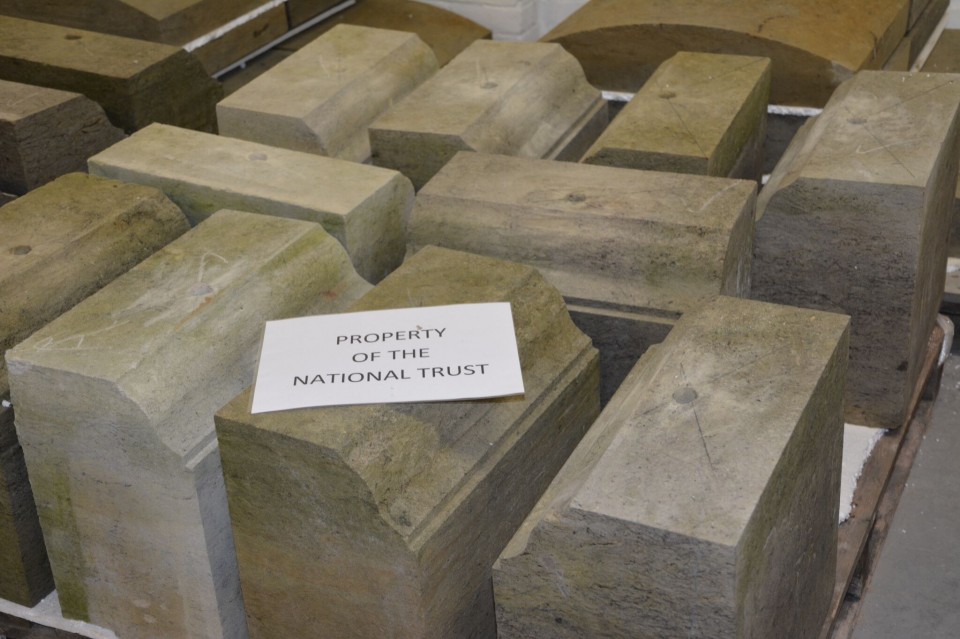 Royal Melbourne Tennis Club are currently hosting the Australian Open and are doing a great job of broadcasting the matches on YouTube. The quality of the video is good and they are using 5 cameras placed around the court to provide a variety of viewing angles.

Although the live matches aren’t at very convenient times for UK viewers, videos for the completed matches are uploaded to be watched later. Most of the mens and womens quarter finals are currently available to view.

Here’s a taste of what’s available from the quarter final between Rob Fahey and Ruaraidh Gunn.

Click here to see which matches are available and which are scheduled for live viewing.